Adam Spiewak received his J.D. from Columbia University School of Law in New York, where he was a Stone Scholar and a Hamilton Fellow.  Mr. Spiewak received his B.A., summa cum laudefrom Columbia College, Columbia University in New York.  He also spent a year at the London School of Economics, completing the General Course program with a focus on Philosophy and Economics.  Mr. Spiewak specializes in all aspects of employment litigation. Before joining the Law Office of Lauren Abrams, he worked on plaintiff–side employment rights litigation at Greenberg & Weinmann in Santa Monica, CA.  Mr. Spiewak has also been in-house General Counsel and has previously worked on defense-side wage and hour and employment litigation at Ogletree Deakins and Akin Gump Hauer & Feld.  After graduating law school, Mr. Spiewak served as a law clerk to the Honorable Roanne Mann in the Eastern District of New York.  Mr. Spiewak is a member of the California Bar, Employment Section. 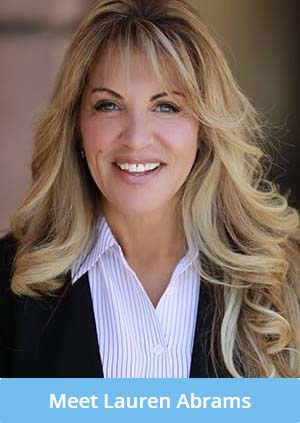 How Can We Help?

By submitting the email form above, you agree to the following disclaimer:
The use of the Internet or this form for communication with the firm or any individual member of the firm does not establish an attorney-client relationship. Confidential or time-sensitive information should not be sent through this form.