How Do Wage Gap Laws Protect Women in the Workplace? 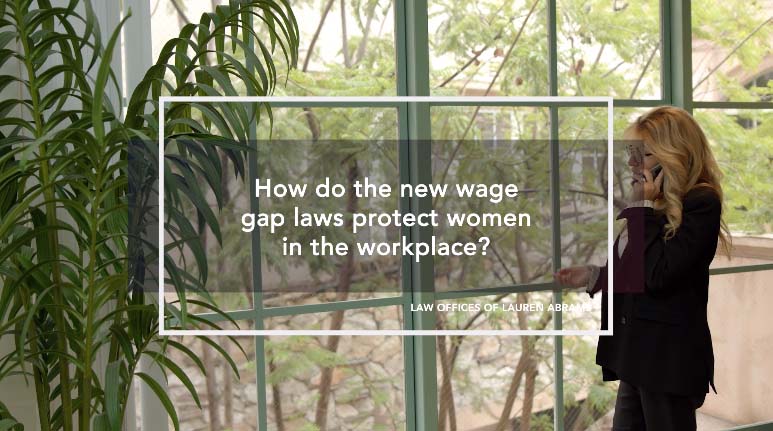 Ask your male counterpart how much they’re making. When you go to lunch with a bunch of people say, “Hey, how much are you making,” or. “How much bonus did you get? What did you get when you started here?” and, “How much are you making now?” Just kind of conversationally, see if you can find out how much your male counterparts are making. And if they’re making more than you, go to human resources, show them the new wage law in California, and say, “This isn’t right and I’m entitled to this.” It’s very important that you put this complaint in writing.