The Most Common Types of Workplace Retaliation: Your Rights in California

In the United States, employers are prohibited from harassing and/or discriminating against their employees by a variety of federal, state, and local laws. Exercising labor rights under any of these anti-harassment and anti-discrimination laws is considered “protected activity.” After engaging in protected activity in California, an employee is shielded from workplace retaliation by the Labor Code, the Fair Employment and Housing Act (“FEHA”) and other whistleblower protection statutes.

The Hundredth Anniversary of the 19th Amendment: Progress and Potential

America, and California in particular, has always been a place that believes in equality. However, individuals haven’t always practiced what they preach. The past several hundred years have been a long, uphill battle to help ensure everyone in the US is truly equal. In fact, August 26th was the 100th anniversary of the ratification of the 19th Amendment, when white women were officially granted the right to vote – a watershed moment for womens’ equality in the US. 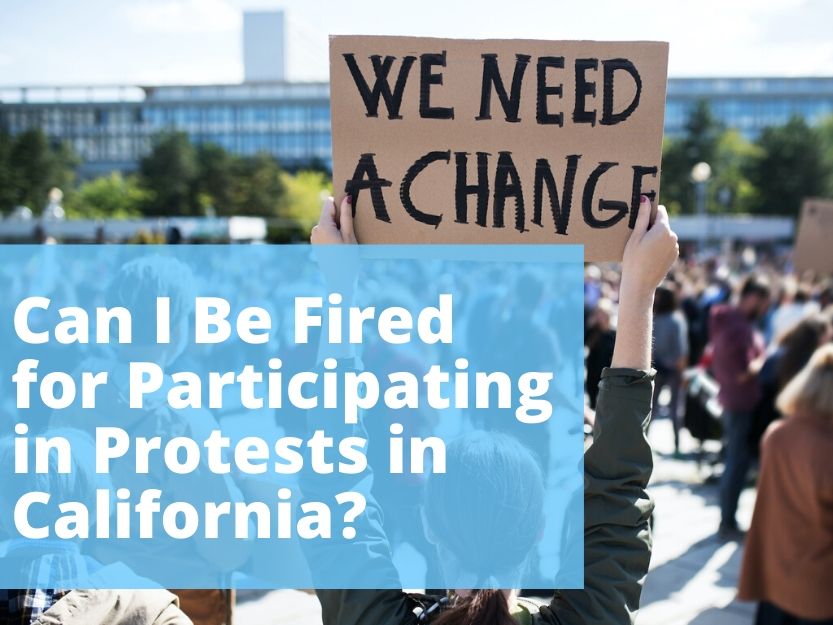 Can My Boss Fire Me for Protesting in California?

In response to hundreds of years of systemic racism, millions across the country are protesting.  Many are protesting against police abuse and are calling for police defunding. While protesters are exercising their First Amendment rights to assemble and to free speech, it is important that you understand the difference in your rights under constitutional law and whether you have job-protected rights that stem from your protesting activity. 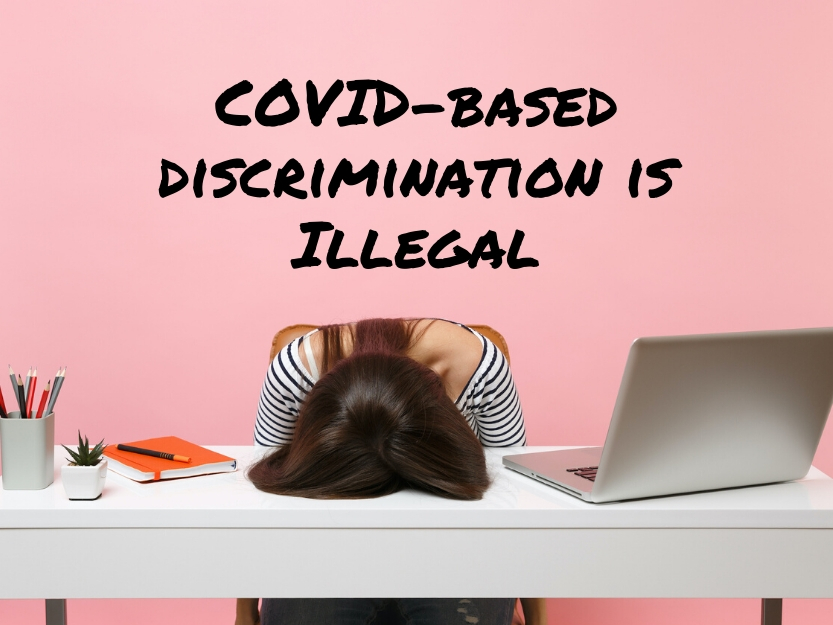 With COVID-19 leading to millions of layoffs and an economy in a downward spiral, some employers may be tempted to use the virus as an excuse to target particular groups of employees, hoping that their illegal actions will be masked by the current virus. If you or a loved one was recently laid off and you suspect it was because of a discriminatory reason, you may have a claim for illegal discrimination.

The U.S. Supreme Court ruled on Monday that Title VII of the 1964 Civil Rights Act protects LGBTQ employees from discrimination on the basis of gender identity and sexual orientation. In a 6-3 ruling, the majority held that such discrimination is the same as discrimination based on sex. A great step toward ensuring that nobody loses their job because of who they are and who they love!